Are Chemicals Affecting Your
Mental Health?

Most of us have probably heard the saying; better living through chemistry.  But what is meant by this?

Our brains and body's work through chemical reactions.  Brain chemicals, called neurochemicals, influence a range of brain function from generating movement to regulating various body systems.  Chemical reactions are necessary throughout the body to aid in muscle contraction, digestion and hormone synthesis. 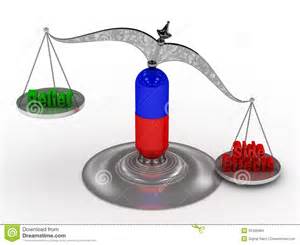 It is now well known that mental disorders including schizophrenia and bipolar depression are mainly caused by imbalances of brain neurotransmitters. The brain is the greatest generator of electricity in the human body. Electrical currents that control every function of our brain are sent throughout the entire body via neurotransmitters, which are the brain chemicals. The four major biochemicals are dopamine, serotonin, GABA and acetylcholine.

Modern treatment for mental disorders includes the use of powerful drugs, which focus on the adjustment of disordered brain chemistry. Designer drugs are being developed that alter the functioning of specific neurotransmitters.

Unfortunately, these treatments come with side effects that may be irreversible including; gastrointestinal problems,  suicidal tendencies and depression (often even with drugs that are meant to counter depression).  Often, the results will only help a little for many, leading to more drugs to increase the effects of the original.   Many medications go on to alter some of the dozens of other neurotransmitters resulting in the patient becoming only a shadow of his or her former self.

Molecular biology hopes to eventually identify basic causes of the chemical imbalances, which may lead to better treatments.  For now and for many, chemical treatments are often a crap shoot.  And with the many stresses, pressures of living and chaos in the world, mental health seems to be a deteriorating and overlooked factor of our modern health focus.

Some professionals are not waiting for mainstream science to come up with more drugs; they believe help is already here.

Linus Pauling (1901-1994), coined a term years ago called “orthomolecular medicine,” which uses nutrition as the basis for treatment of mental and physical disease.  Many health professionals around the world are using alternative (and often healthier) treatments for their patients.  Here's why;

Mr. Pauling pointed out a very simple but overlooked fact;

If the body uses electrical impulses to function, the nutrients needed to make the electrical connections need to be available. In addition, metals interfere with electricity. So it is only natural that external pollutants, which include metals, will have an effect on the body’s electrical circuitry, including those of the brain that affect mental health.

According to Safe Harbor (a non-profit corporation dedicated to helping people find non-drug approaches to mental health), psychiatric treatments with drugs is not the only answer to mental health.  They say that getting to the root cause is a valid and effective way to help balance the brain.  This may mean finding and treating nutritional deficiencies, allergies or even glandular ailments; and once treated, mental balance follows.  This helps heal a patient from within as opposed to "fixing" a chemical imbalance with foreign (external) chemicals.

Some interesting modern research does indicate that the brain literally changes in a healthy way after certain activities such as meditation, exercise and even listening to the right music.  This is promising news for those that prefer to live drug-free.   Even those who have not been diagnosed with a mental health issue can benefit from such practices. 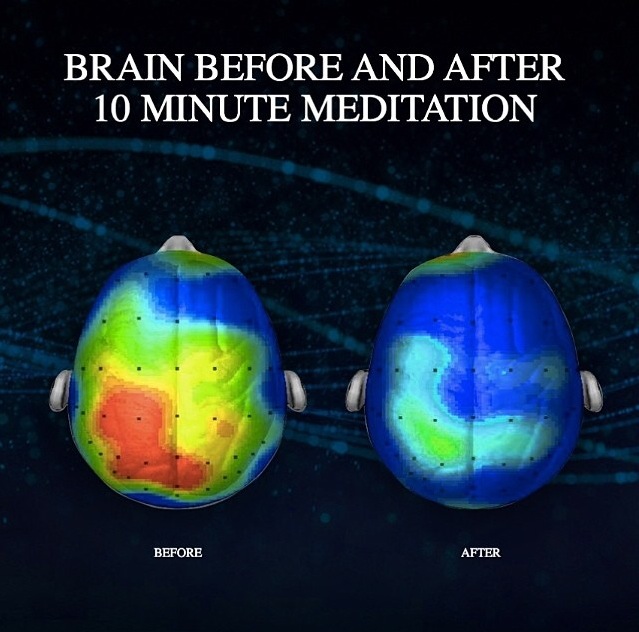 Finding a root cause to mental illness may be a tougher route than attempting to balance brain chemistry.  It is important to keep in mind that alternative routes are not for everyone.

At the same time, even when a root cause cannot be identified, the alternatives can help ease the pain of mental suffering.  Some of these include; exercise, yoga, diet, and even herbs.  A health professional may help identify the cause and set up a program of therapy that can help. (Finding a professional can be done through the above link or search Safe Harbor Alternative Mental Health).