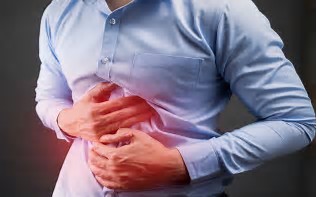 The Intestinal Worms Cleanse has been part of life for many cultures for centuries. It is only in modernized or industrialized societies that we believe parasites are not a condition of the average person. This is proving to be not so true in modern times, as the more industrial we are, the less we pay attention to common ailments such as trichinella spiralis which is found in all pork, pinworm passed easily among children and even giardia found in many lake waters.

It is possible to become infected with parasites from pinworms to tapeworms in industrial (or developed) countries. Many parents may know how common pinworms are in children, yet it is rarely discussed out loud. The average medical doctor will tell you that infections are reserved for the third world countries, however, we are told to take precautions in cooking meat properly, wash hands after petting animals and don't drink the wrong water. Many of these practices are to protect us from parasitic infections - they are common sense. What is not so common is the fact that often, these practices are overlooked.

The reality is that the medical community has no idea how many children have pet animals at a petting zoo, then wiped their nose before they washed their hands. Eating in restaurants can never guarantee your meat was not sitting out too long before cooking - or that it was even cook long and slow as is the safest. Add to this the fact that worms have the ability to go undetected for many years before the effects are felt. Often digestive issues, skin problems and other symptoms are diagnosed as stress (how often has your doctor checked you or your children for parasite infections?).

Veterinarians warn families to get your dog expensive shots for fear of contracting parasites from them. In my vet's office, there are warning posters all around and it is considered a priority to protect yourself when you have a new puppy.

Many of us know to take action to protect ourselves from parasitic infections contracted from family pets; and it is even advised by many medical doctors. If you have pets, it is a healthy practice for each family member to take a round of herbs once a year to protect against it. 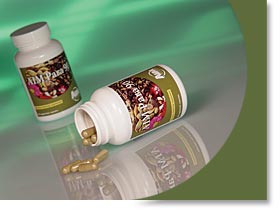 Is Cleansing Worth the Effort?

Why would anyone want to put an effort into an intestinal worms cleanse?  The simple answer is because it negatively affects your health.  An infection can make it nearly impossible to lose weight, make you foggy headed so you don't make good judgements or can have serious health implications.

According to Discover Magazine, scientists say that half the population is infected with the parasitic protozoa Toxoplasma Gondii. The Centers for Disease Control states that it is more rampant in areas where people prefer undercooked meat.

Some research claims that Toxoplasmosis (infected with the Toxoplasma Gondii) might show symptoms similar to schizophrenia. Infected men were more aggressive while infected women were more outgoing. Both show slower reaction times and had a higher incidence of being involved in a traffic accident.

This research will be debated for a long time before all scientists agree, however. Keep in mind it took hundreds of years for scientists to come to terms with things such as the earth is round and doctors should wash their hands between surgeries.

For now, it doesn't hurt to take simple precautions. The following is a list of some herbs that can easily be added to a healthy diet. (Eating foods with sugar will not allow the herbs to work properly.)

To properly use any intestinal worms cleanse, start with a cleansing diet. Also, gradually work up to the larger amounts of herbs taken due to side effects. If you get side-effects, it may be an indication that the herbs were very much needed.

Next Up; Before you do the parasite cleanse, use this Colon Cleanse Supplement 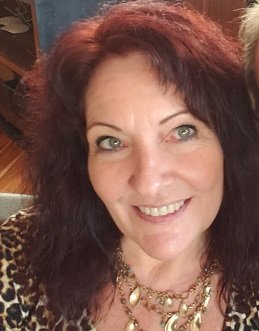